First Book in the Dragons of Zalara

Damon is in love with the queen of the dragon warriors and the only way to get close to her is to be her personal guard. But the Fates are against him. Instead of wooing the queen, he’s forced to go to Earth to steal his destined human mate.

Three months ago, Hera Athans woke up in a park with no memory of who she is, where she lives, or what she does for a living. Now, she’s in survival mode. Two months behind on her rent she’s one step away from being homeless—again. She didn’t think things could get any worse. But she was wrong.

Kidnapped by an alien and held captive on board the spaceship Orion only Hera has the power to soothe his savage beast. She must mate with a dragon shifter to save both their worlds and unleash a love that will shake the stars…or lose both Earth and Zalara forever. 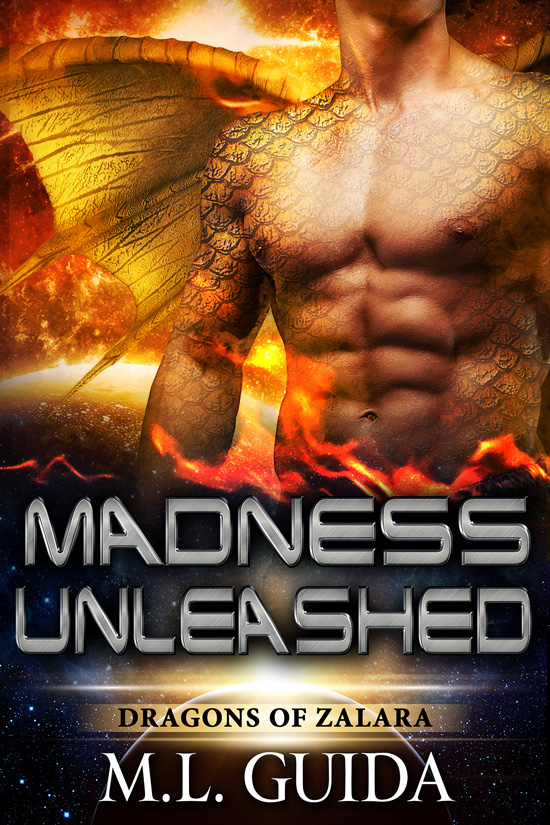 Join the reader group and street team for fans of ML Guida and her dark paranormal romance books! 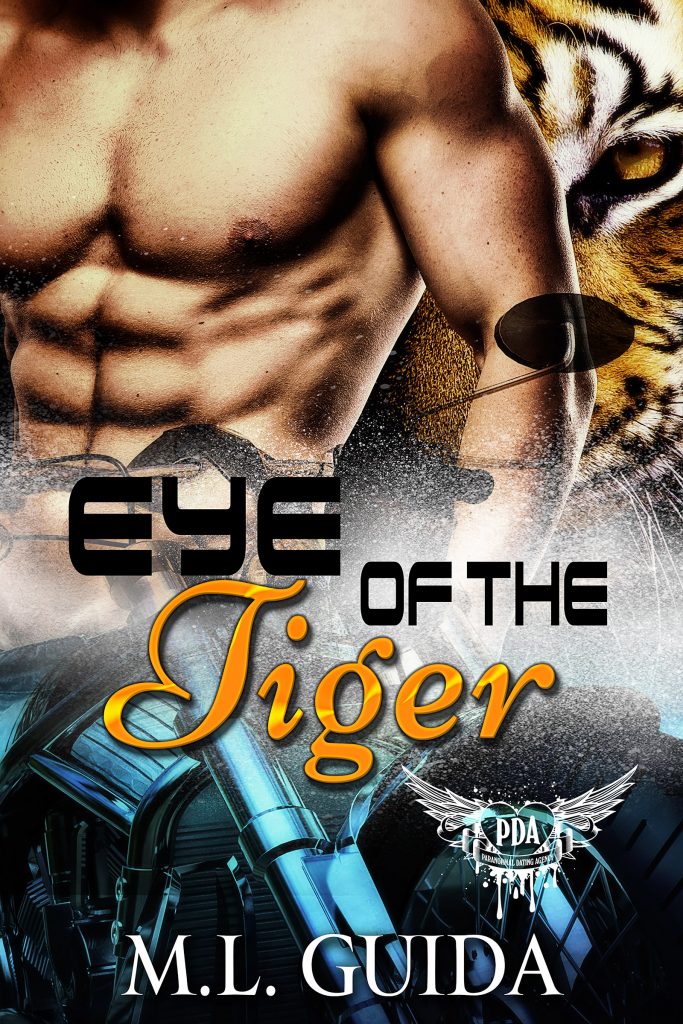 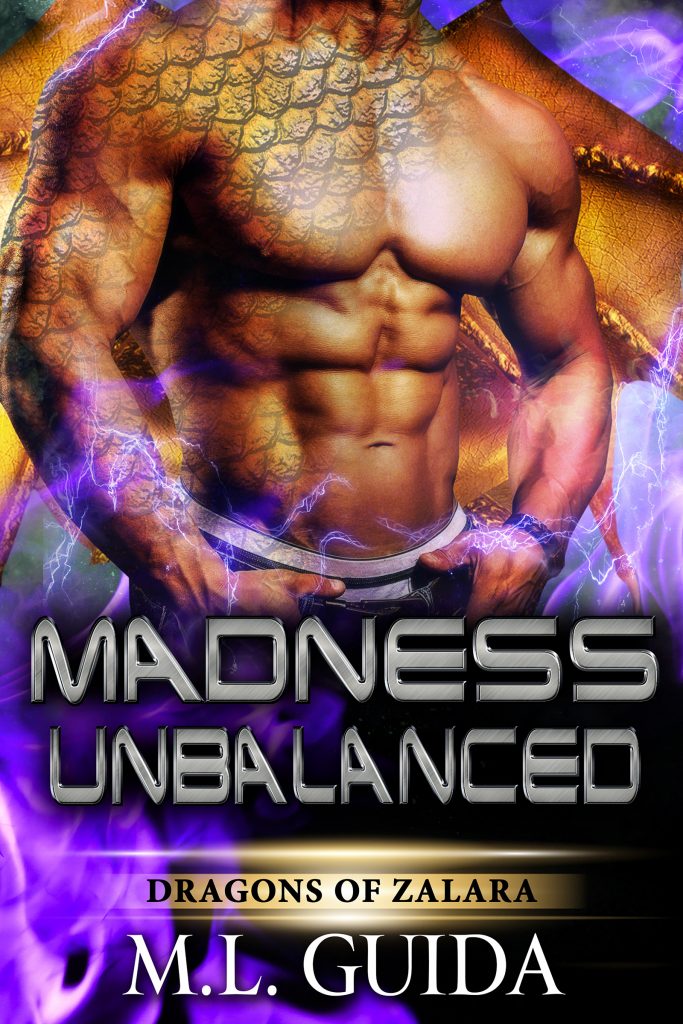 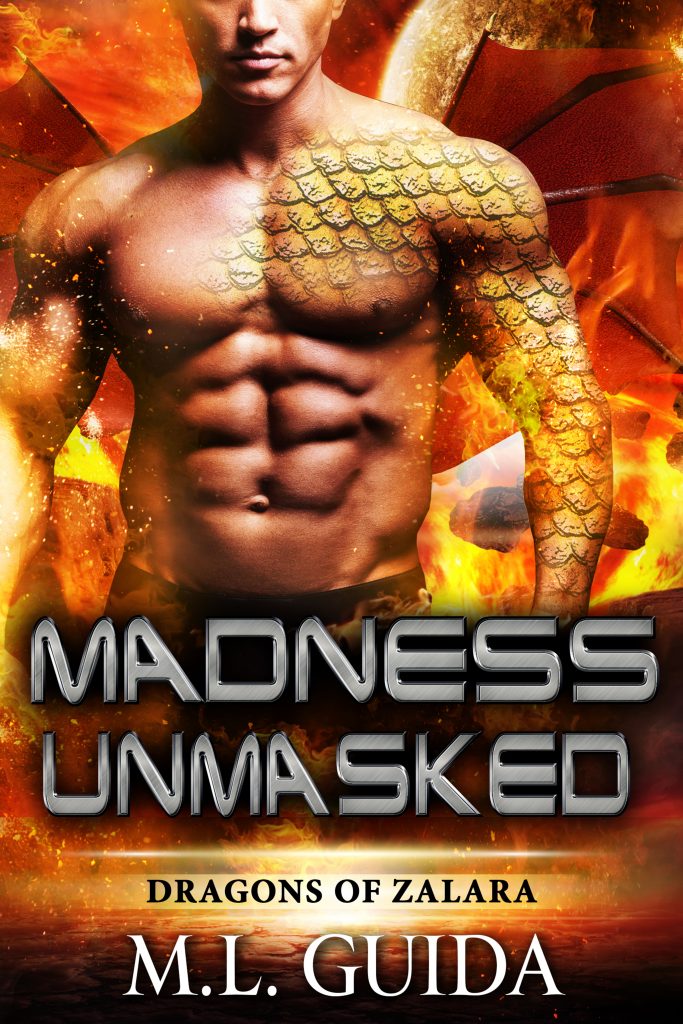 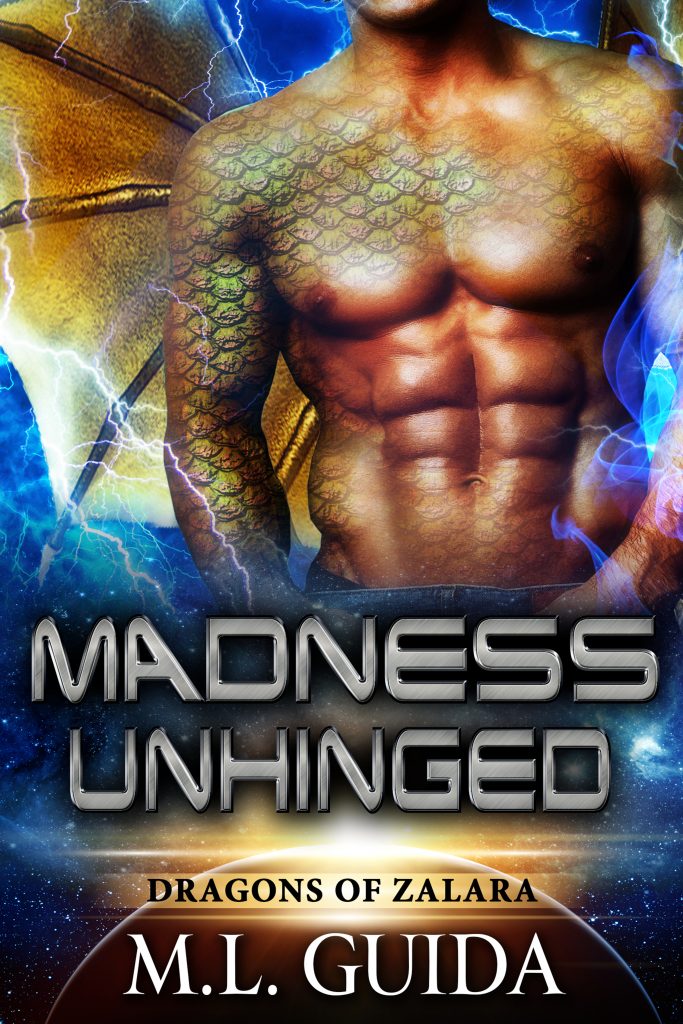