He’s a dragon alien warrior who believes in fated mates…
But she’ll never be anyone’s mate ever again.

Rory has powers that no other dragon possesses, but he can’t control them.
Until he meets her.

Arya learned the hard way to trust no one—especially her suitors. After her sweetheart’s betrayal leads to the murder of her rebel brothers, her soul burns for retribution. When she’s awakened from a magical sleep by a dragon claiming her as his own, she refuses to give him her heart

An enemy hellbent on intergalactic conquest will force these two to fight together, and maybe even fall in love.

Captive Mates is the first book in the action-packed Dragon Warrior scifi alien romance series. If you like possessive alpha shifters, action-adventure romance, and kick-butt heroines, then you’ll adore M.L. Guida’s stories of resiliency.
Buy Captive Mates and shift into a battle for love today! 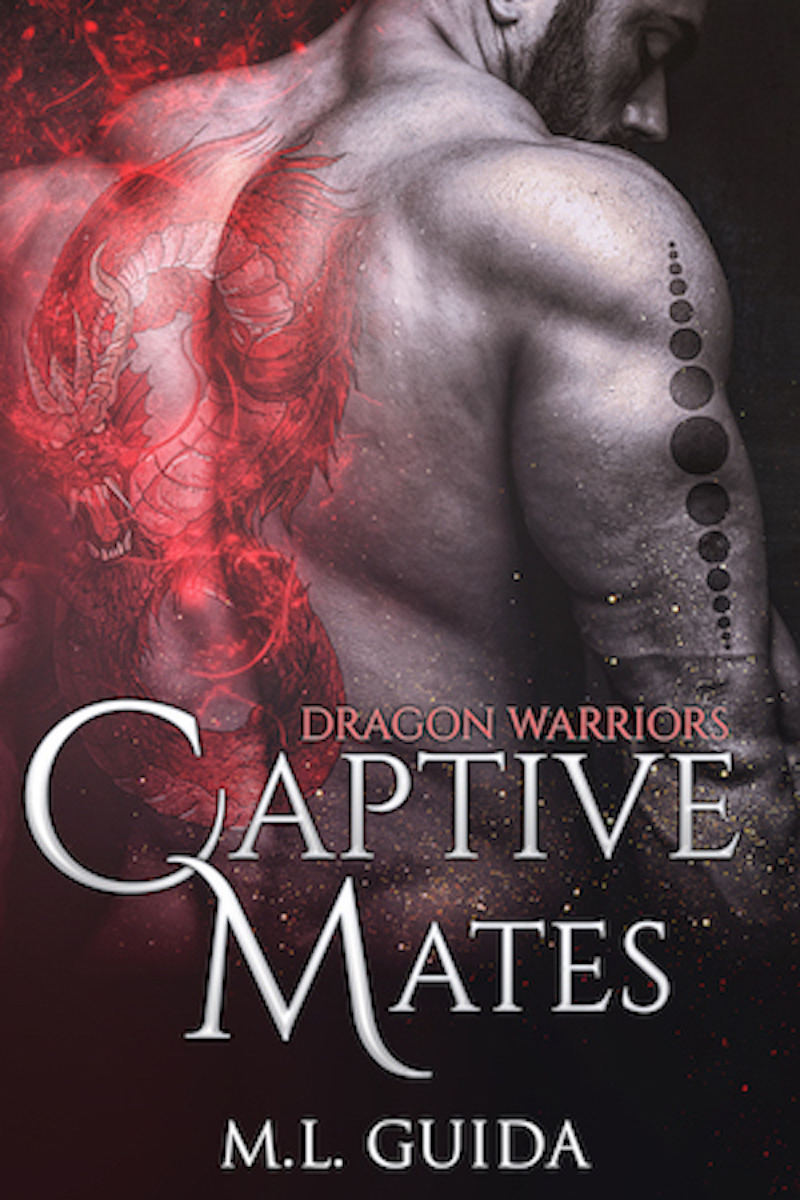 His powers are dark. She’s waited hundred years for people to hear the truth. Can they forget old hurts and trust each other to take down an alien foe? 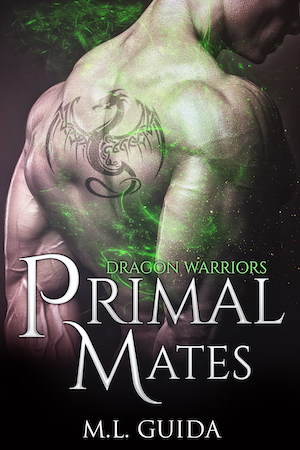 He’s the dragon healer of his people. She can’t get over her haunted past. He’ll do anything to save her. An ancient enemy is hunting them. Can they mend old wounds before the darkness overtakes them? 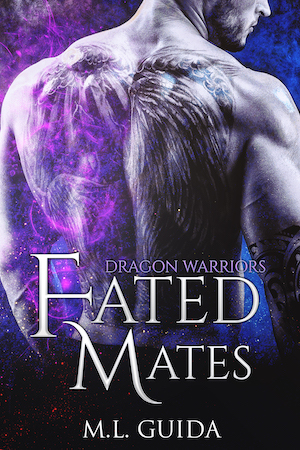