Deirdre: A vampire’s claims he knew me in another life and I was his wife. He wants to pick up where we left off.

I can’t deal with his fantasies. I have enough trouble with hiding from my boss who is my fiancé and mistakes me for his favorite punching bag.

Unfortunately, my only chance to escape from my boss is to trust a master vampire who scares the crap out of me. I just want to get back to Colorado and forget both of them, but can I forget a vampire who stirs my desire?

Janus: I lost her once in another life. I’ve found her again, but she’s with another man. A man who beats her.

I won’t let him hurt her again. But if I move too fast, she’ll disappear again. Will I ever win her heart or am I destined to live alone? 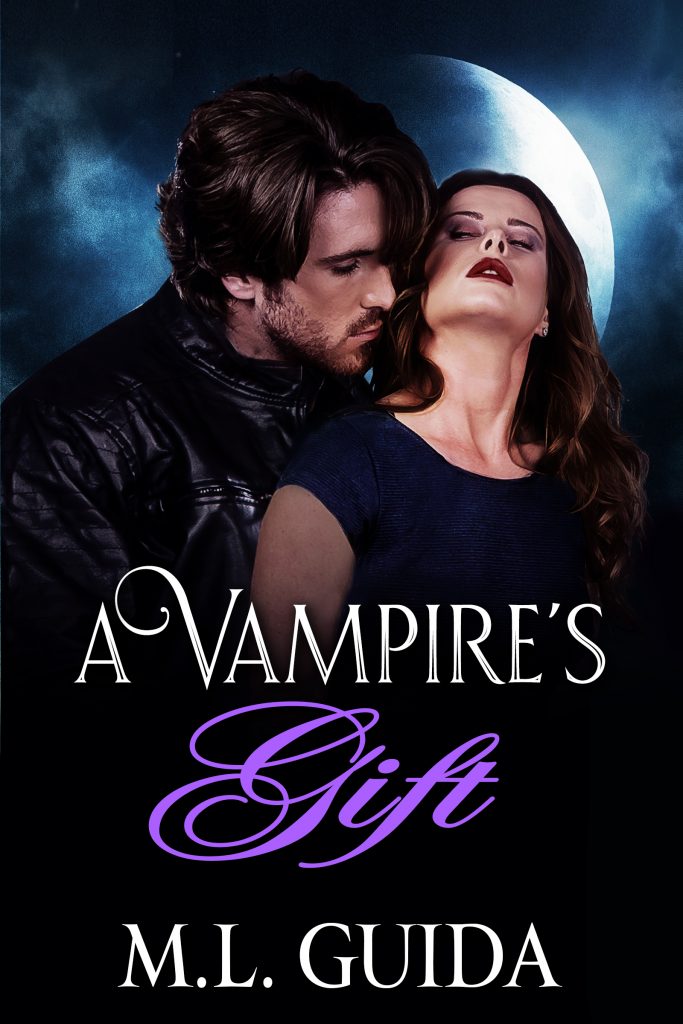 Eleanor Byrne:  I’m a three-hundred-year old vampire. I turned a dying man, but now, I have a hot-headed rock star who won’t follow the rules.

He’s pushing me to face fears that have haunted me for years. And the scariest one––is I think I’m falling for him. But can I forget my torrid past and open my heart to love?

Jayden Kye: I was dying. A vampire gave me the only gift she had. I’m a vampire and now my best friends want to kill us both.

To survive, I have to trust her. But she hides in the darkness. That’s not my style. She’s got secrets. One them is she’s a bad-ass and keeps saving my ass. I’m losing my heart to her, but she doesn’t trust easily. Will she ever give me a chance or will she keep pushing me away?

Available on Amazon and Kindle Unlimited 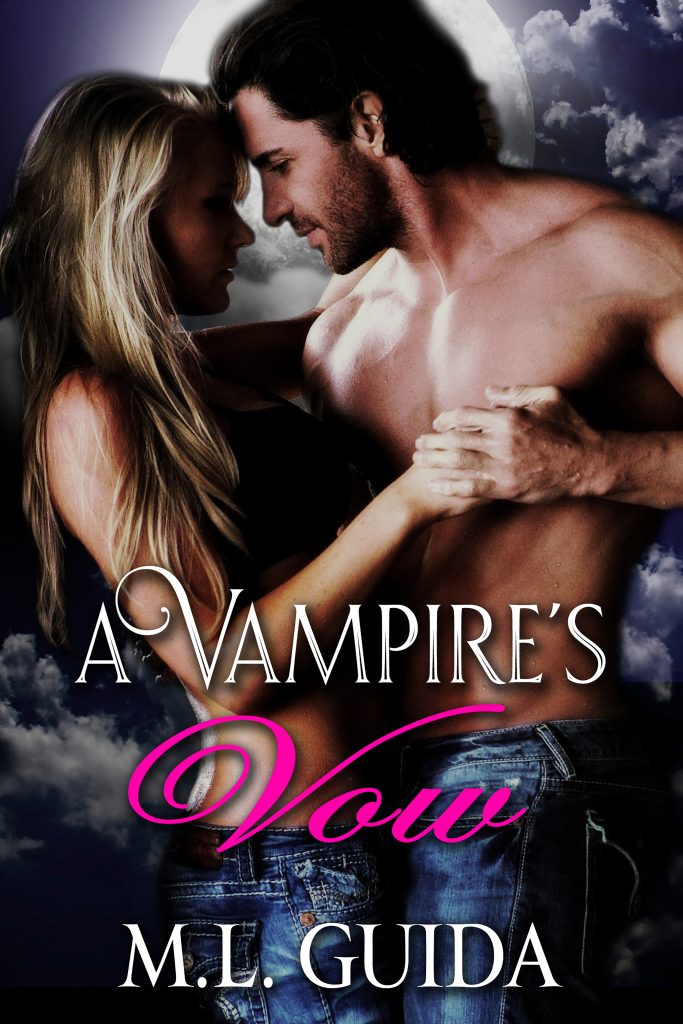 Michael Aims: I’m a vampire and I can shift into a wolf. My problem is I can’t control my wolf.

And I’m being hunted.

I sent my sister away so she’d be safe. I thought my high school sweetheart was deployed and in Afghanistan far from the vampire killers.

But I was wrong. She’s back.

And now they’re after her.

If I don’t learn how to control my wolf, I won’t be able to protect her. She’s my life.

I was a soldier and have second degree burns.

But he’s changed, too. He’s a vampire who can shift into a werewolf.

Vampire hunters want to kill him and now they’re after me.

Civilian life isn’t what I thought it would be–vampires, werewolves, killers.

One thing I know for sure. He doesn’t need to save me. I’m a soldier, trained to fight.

If killers are after us, bring it on. I’m ready.