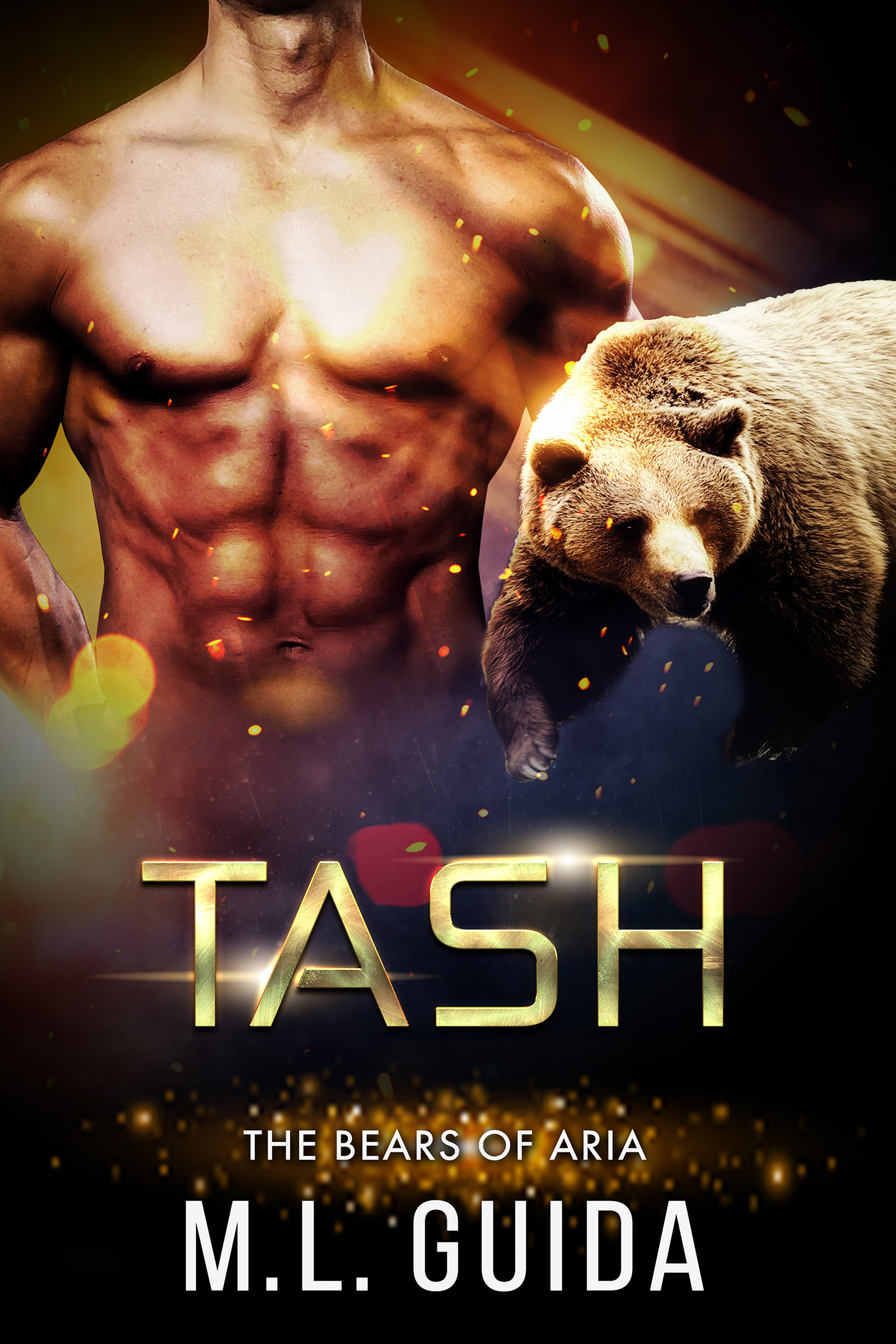 Her visions could unearth a secret on a deadly planet. To find the truth, an alien must abduct the psychic and mend her broken spirit.

Scarlett’s never been accepted. Her powers are a curse. She just wants to hide from the world and live alone with her cat.

Until she meets him.

Tash claims her visions are key to saving his father. But what he doesn’t realize is, is that she has the ability to heal his guilt.

When Sandra has another vision, Tash’s trust in her is put to the test. If he believes her, he must disobey orders and risk losing his command.

Will the psychic and alien fail and face certain death, or will their hearts expose a conspiracy and prove his innocence? 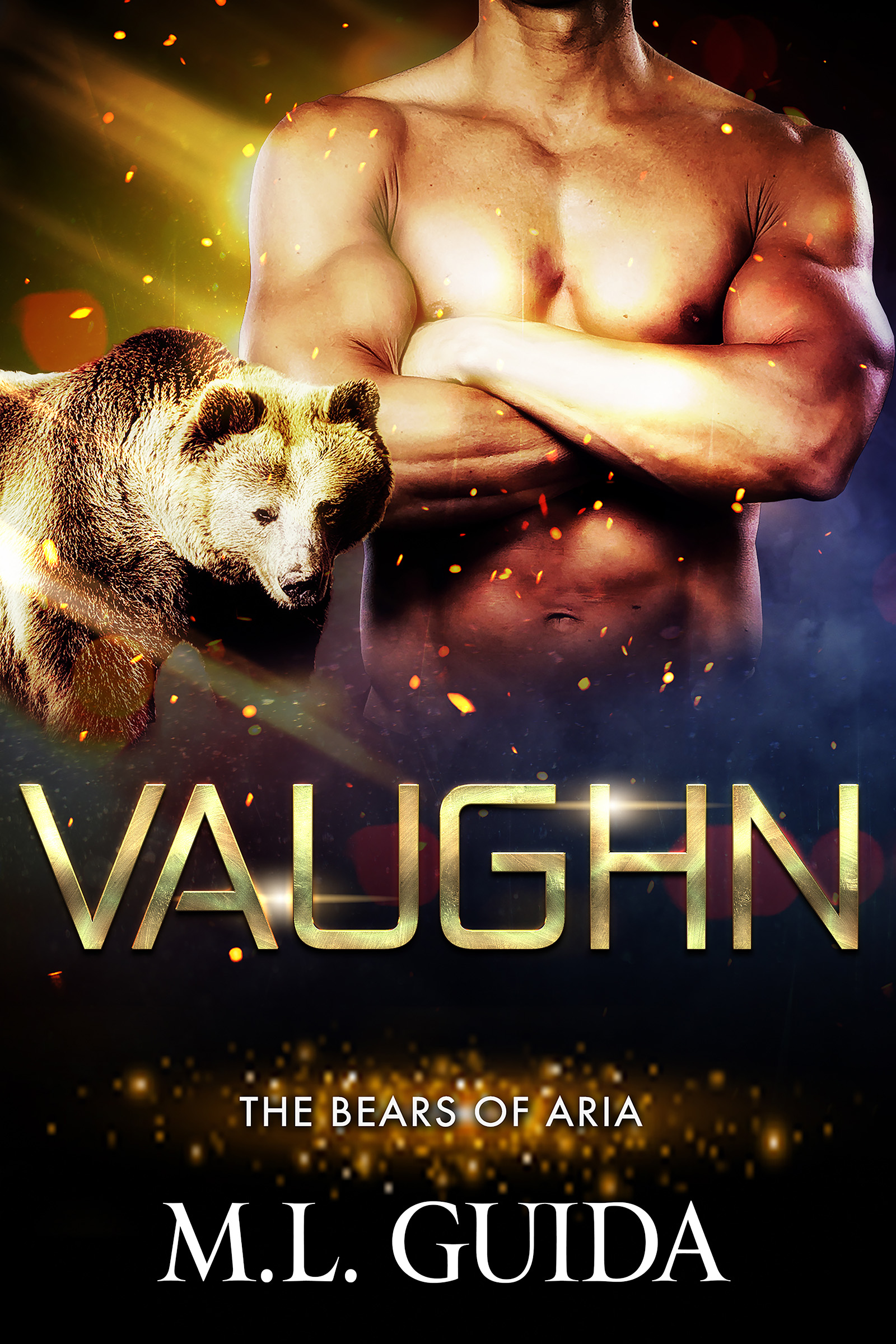 She can save his people. But first, this alien will have to abduct her broken heart…

Sandra longs to break free from her cruel stepfather. The brutal scientist took her innocence, her mother’s love, and even credit for her groundbreaking formulas. Traumatized and distrustful of men, she can’t help but be flattered when a handsome alien begs for her help to save his world.

Vaughn can’t wait to prove he’s a worthy commander. So when the czar entrusts the bear shifter with the mission to protect their plague-ridden people, he finally has the chance to prove his worth. But when the feisty Sandra rejects his request, he kidnaps the woman he thinks might be his mate.

As Sandra’s attraction to Vaughn heats up, their vessel comes under attack from a traitor.

Will the scientist and the alien die in space, or will their hearts collide to rescue his people?

Vaughn is the second novel in the Bears of Aria sci-fi romance series. If you like intelligent heroines, brooding shifters, and intergalactic adventure, then you’ll adore M.L. Guida’s star-crossed love story.

Buy Vaughn to watch a human save an alien race today! 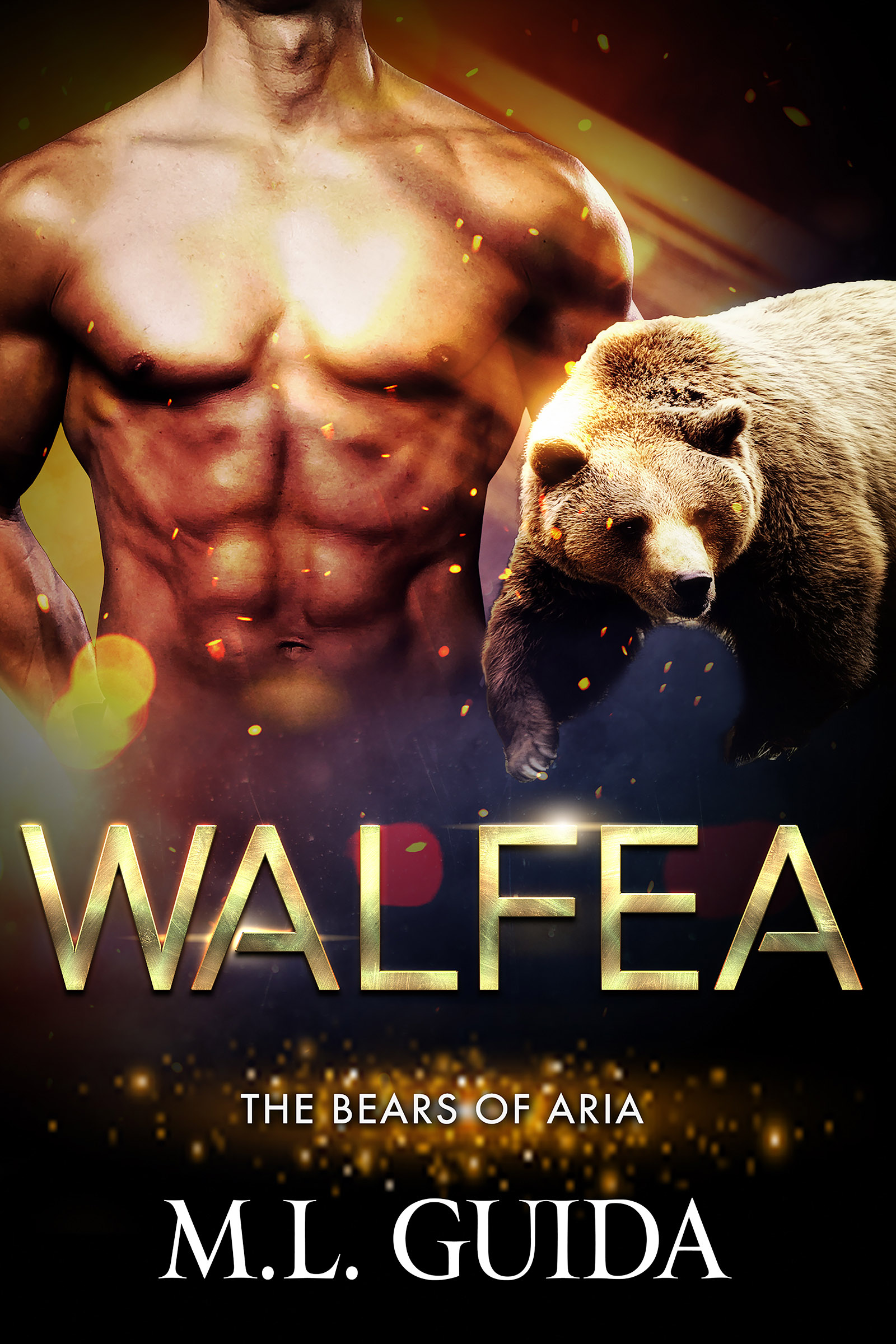 He craves a mate. She needs a protector. Can two hearts from different worlds unite in universal love?

Skye is terrified of the stalker she can’t seem to shake. Fleeing to a secluded cabin refuge, the rockstar knows it’s only a matter of time before he tracks her down. But she never expected her fearful escape to reveal an alien bear-shifter who claims her as his mate…

Walfea blames himself for his brother’s brutal murder by a relentless enemy. But after the shifter discovers his heart’s destiny on Earth, he shoves aside the agonizing guilt to shield her from a dangerous rival. With his passion unleashed, he prays that this time he can protect the one he loves.

As her deadly pursuer closes in, Skye fears her steamy attraction to her mate from another world may not be enough to keep her alive.

Can the star-crossed lovers defeat a jealous attacker before he tears their hearts to shreds?

Walfea is the first book in the Bears of Aria sci-fi romance series. If you like dark passions, sizzling chemistry, and page-turning science fiction adventures, then you’ll love ML Guida’s scorching shape-shifter novel. 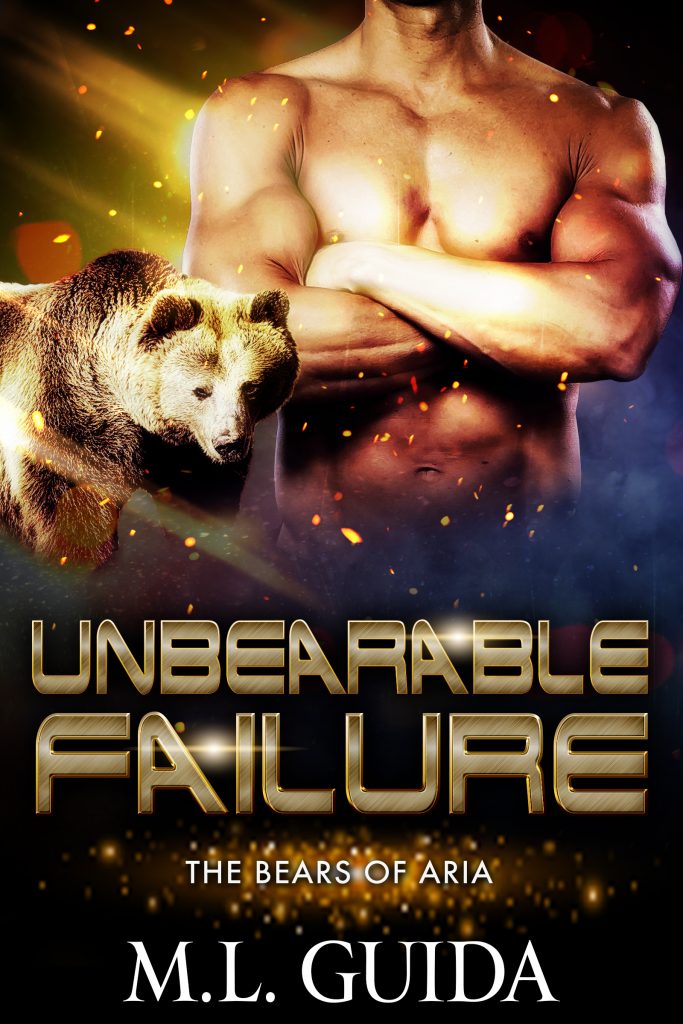 Vaughn: Our women are dying on Aria and we don’t know why.

An Earth woman may have the cure, but she won’t hand it over.

I don’t like kidnapping, but she leaves me no choice.

And she’s my mate.

Sandra Rotella:  Everyone thinks I’m a failure. Except for an alien.

He’s desperate for my formula, desperate enough to abduct me.

And he tells me we’re fated to be together.

He believes I can save his people. But what if he’s wrong?