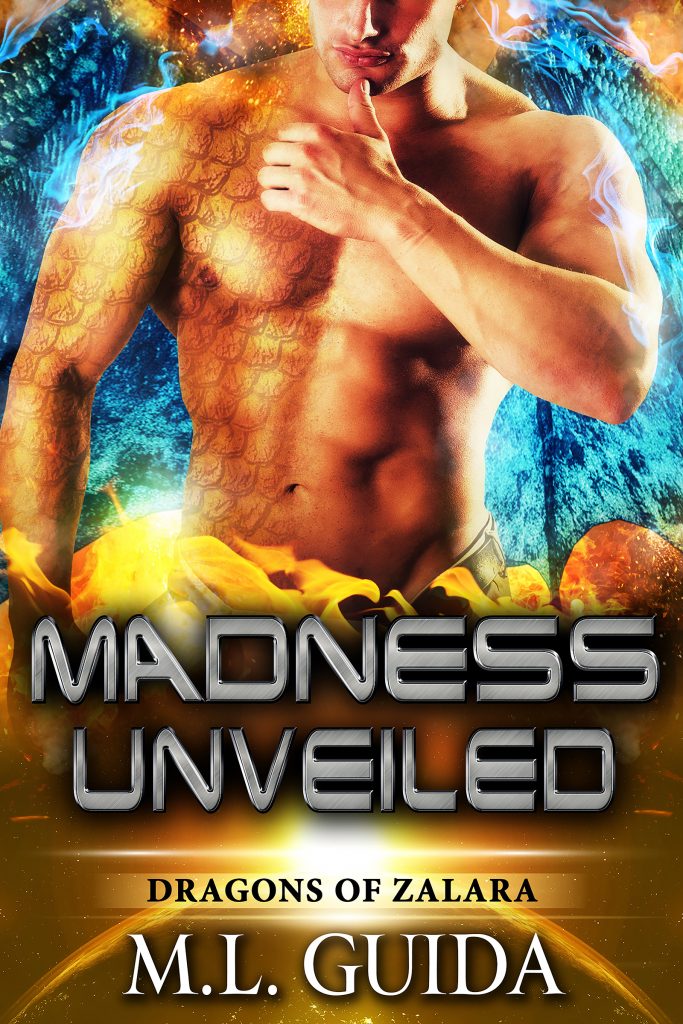 Sharp pain thumped between Hunter’s temples. He groaned and fluttered open his eyes. Soft mattress, canopy bed, and tapestries hung around the room. He knew where he was––Stormholme Castle in Scotland.

He slid his hand down his temple and gingerly fingered stitches. A hollow emptiness filled his gut. He sighed. The Hook Distorter had been removed.

Rain pinged against the window, matching his pounding headache. Gray clouds blocked out the sun. He sat up and winced. The wool blanket fell down to his hips as he scooted next to the head board.

He wished removing the Hook Distorter would block out every atrocity he’d committed, but it didn’t. He remembered every act, every victim, and every plea, but what was worse was what he had done to Captain Topaz. He was the one who had taken off his nedril chain that King Greum gave to every captain. The chain possessed a spell, protecting captains from any space magic. Captain Topaz was now vulnerable. And what was worse, it was left behind on the planet Sutois in a hidden dark cave. Hunter would never forget the Captain’s accusing steely eyes.

How could he ever face the captain again?

Naked he slowly got out of bed and headed over to the window. He rested his forearm against the glass. Rain turned the neatly manicured practice field into a lush green.

Not so long, he’d battled the three brothers and their mates on that field, thanks to Ian and Odi. Sometimes he had a hard time looking at them, even though they’d forgiven him.

Good for them. He hadn’t forgiven himself.

Find out next week why? Madness Unveiled is available for preorder and will be released on May 15th!

ML Guida’s News: Where is Cameron?