Amazon’s Kindle World has fallen. The giant has decided to end this program, which I have mixed feeling about. Kindle World allowed authors to write in other worlds to introduce readers to their books. There’s all kinds of decisions being made about what will happen.

I have four books in kindle world, one which just had a launch. The books are Touch of Madness, Touch of Darkness, and Touch of Curiosity, which were all in SE Smith’s Magic, New Mexico. SE Smith has a plan, but I’m not at liberty to say what yet. Stay tuned. All is not loss. 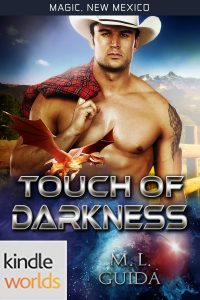 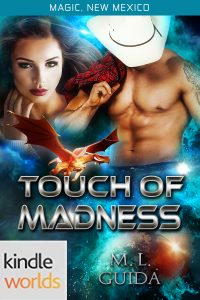 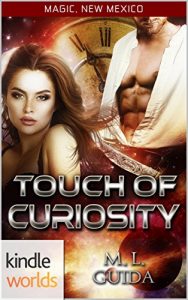 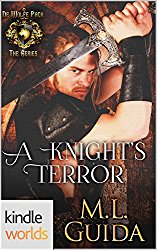 The other book I had in a kindle world was A Knight’s Terror, which was part of Kathryn Le Veque’s De World of the Wolfe Pack. She’s got some thing brewing on the horizon as well.

As far me, I’m up in the air. I’m busy writing my new scifi world. Although this is closing the door on the Kindle World legacy, another door is opening to new opportunities.