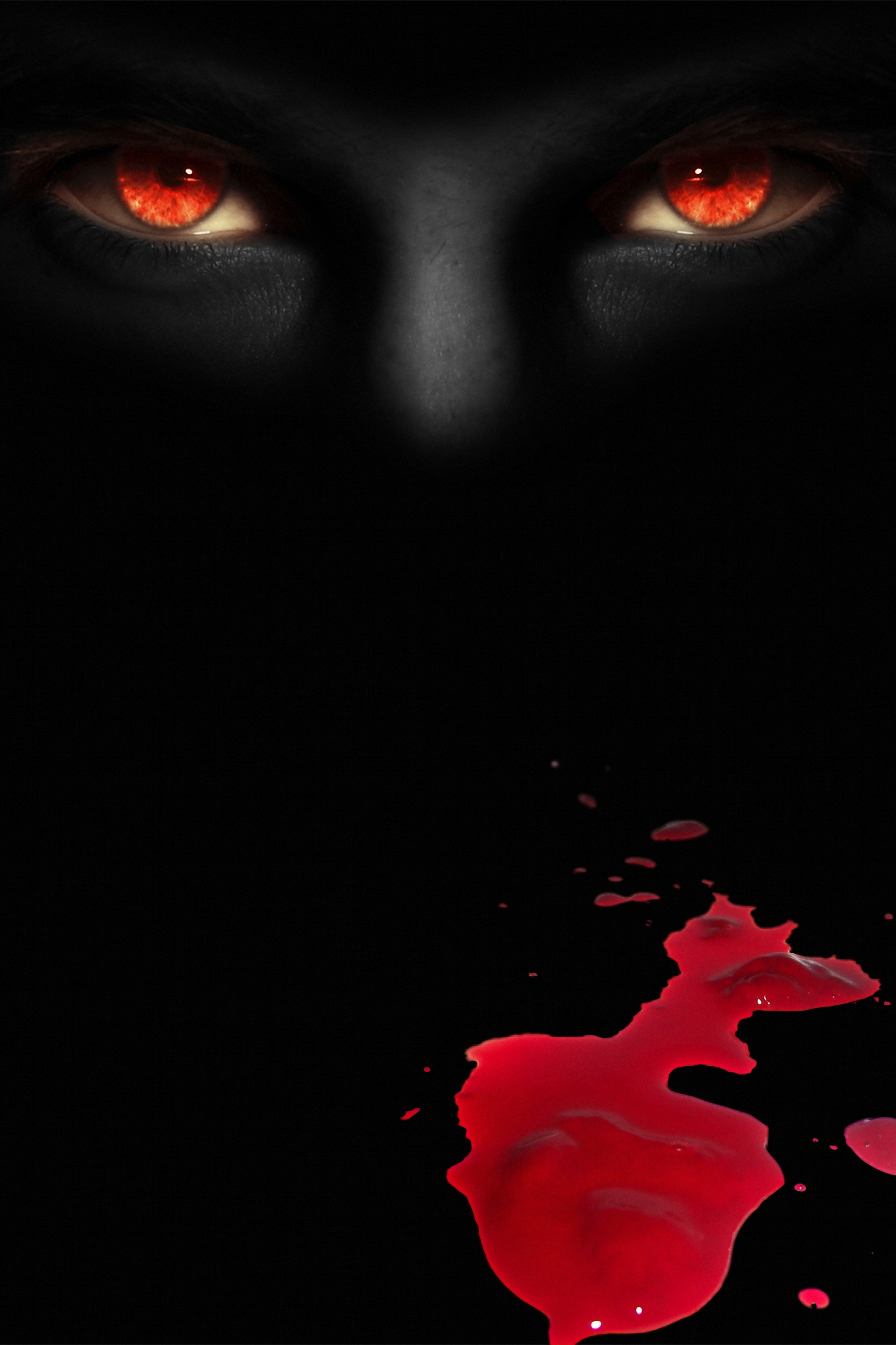 The dread shrouded Zuto’s heart. Coaybay’s volcanoes spewed a thick black fog into the sky, dousing the land with a heaviness that left Zuto drained. His eyes watered and a thin film of soot coated his tight lips. Staring straight ahead, his arms at his side, he stood silently next to Maketabori’s throne, waiting his God’s decision. Deep in thought, Maketabori had his elbow on the arm rest and laid his cheek against his fist. His lord was about to announce the next leader of the demons—a position he’d once coveted, but now, it left him cold.

He hadn’t always felt this way. He used to enjoy torturing humans and indulging in every depravity. But this had changed ever since he and Thad had gone to Tortuga to collect souls. They’d been hunting a band of pirates when a bright stream of light flew out of an alleyway and struck Thad in the chest. Shielding his eyes, Zuto had fallen to his knees.

Thad had screamed, his flesh turning red and black, then he burned up quickly like a piece of straw. Zuto could still smell Thad’s burnt flesh and his screams haunted Zuto’s dreams.

There had been something else about the illuminating light. It possessed unbelievable power that had left a mark on Zuto’s icy heart. His constant anger had melted away.

That had been over a week ago and he’d changed––he stopped torturing lesser demons and the smaller creatures in Coaybay. He even provided food for some of the starving ones.

He’d been careful not to get caught. Kindness was forbidden.

Nothing any other demon would have noticed, including his merciless lord, but a veil had been lifted from Zuto’s eyes.

He’d only known evil, hate, and anger, but something changed. He liked how he felt after he’d been kind to the lesser creatures.

Lightning clashed overhead, lighting up the dark sky and Zuto flinched, hoping his lord hadn’t read his mind. Maketabori scrubbed his face with his hand. Zuto held his breath. He glanced at the other side of the throne. Natasa had remained perfectly still. She was also in line for the same position. Maketabori had narrowed his choices down between them.

Natasa had pulled her long red hair into a loose bun and the lightning flashes reflected off her gold earrings that dangled from her delicate ears. She was just slightly shorter than Zuto who was no slouch among demons. He admired a creamy shoulder, then flickered his gaze down her curvy body. Her white toga made her tan skin glow and drew attention to her large breasts. He’d wanted to sample her charms, but so far, she’d only been a tease.

Another crash sent the hairs on Zuto’s arms standing straight up. The two ebony marble obelisks were like lightning beacons.

“Flinch from the lightning and you lose.” Maketabori’s cold voice made Zuto clench his fists.

His lord could care less if either he or Natasa were sizzled alive. Zuto was so damn tired of his stupid tests.

Maketabori lifted his head, his long black hair brushing over the golden throne like a blanket, then he flicked his hand. Zuto held his breath, hoping Natasa would get the post.

Simultaneously, Zuto and Natasa faced Maketabori. Maketabori was a giant among demons and his large frame barely fit into the throne. He didn’t carry any weapons except the two golden arm torques around his thick biceps. They were carved in the image of cobras with ruby eyes. On his command, they’d come to life and could crush a demon to death.

He stared at both of them with his intense red eyes. “I have come to a decision.”

Zuto kept his face stoic, not wanting to reveal the turmoil within him.

“Both of you have proved worthy to me. Both of you have followed my orders and pleased me. But one stands out.” He looked at Zuto. “You are my new leader. Make me proud.” He waved his hand, in a split second Zuto’s trousers, shirt, and sword disappeared.

Zuto now wore the clothes of his master—a white beaded loin cloth and gold sandals, but it wasn’t the only change. Tingles ran over his skin, making every hair flutter. Power burned in his chest, his heart thumping faster, muscles bulging, and he became more powerful than before. He possessed a power he didn’t want, but couldn’t refuse. He bowed his head. “I am honored,” he lied.

He glanced at Natasa and thought he detected her lower lip trembling.

She braced her shoulders and smiled. If she was hurt, she hid it well. Questioning Maketabori’s decision would be foolish, and Natasa was no fool.

Maketabori turned to Natasa. “You will be his second in command.”

“Thank you, my lord.” Her voice sounded grateful, but he knew her too well.

Zuto would have to watch his back. He’d have gladly relinquished his command, but he’d no intention of living in anguish in a demon hole for eternity.

“Yes, my lord.” They both said at the same time.

Zuto followed Natasa down the steps and followed the rugged path to the demon quarters. It was at least a half hour walk and neither of them spoke. Her scent of smoldering wood always made him want to kiss her to see if she tasted as spicy as she looked. At least her scent distracted him from the depressing desolate landscape. He thought that Maketabori could have had some green bushes or at least one tree––even a cactus would have added color.

He wiped the sweat off his brow. Maketabori savored the heat, but this was ridiculous.

Natasa kicked a stone that ricocheted off a boulder and swished past his arm.

She didn’t break free of his grasp and glanced at his hand, then she slowly raised her gaze. “I’m not surprised. Maketabori has never appointed a demoness to be his precious leader.”

Her facade had dropped and the bitterness in her voice almost made Zuto decline the position.

He put his hands on her rigid shoulders. “You would have been a fine leader.” The minute he said the words, he regretted it.

She narrowed those red cat eyes that Zuto always had wanted to see filled with passion.

She wiggled out of his grip. “Don’t patronize me, leader.”

He could have easily subdued her since he now had the leader’s power, but Natasa needed to think she could best him even if they both knew, it wasn’t true.

Natasa whirled around and swished down the hallway toward the female rooms. Zuto folded his arms and leaned against the wall watching her luscious body disappear in a room. Maketabori forbid male and female demons to co-habit, because he only wanted to be worshiped.

Demons had to escape Coaybay to indulge in pleasure, which always ended in punishment.

But Natasa would be worth it.

A smile spread across his face on imagining how he could seduce the little temptress. First, he had to find a way to make her smile and make her laugh, then make her cry out his name in passion.